Главная
Блог
Другое
Controversies surrounding the creation of a register of Russians with mental disorders.

Controversies surrounding the creation of a register of Russians with mental disorders. 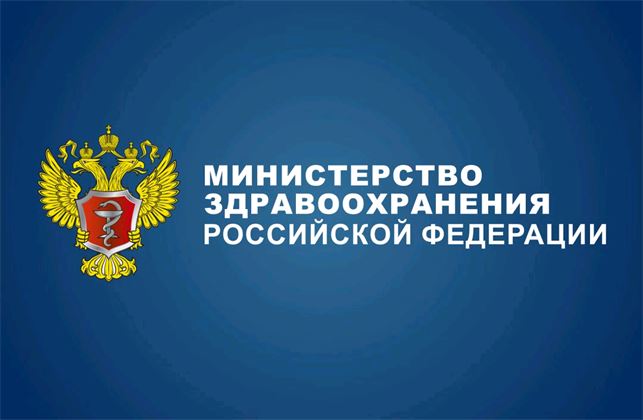 The creation of registers containing the identities of people who fit a specific profile is nothing new. These lists' purposes are to identify these people with distinct profiles. Russia is considering the establishment of a federal register of people suffering from severe mental disorders. The Ministry of Health is currently in charge of creating this federal register of people with severe mental illnesses who may pose a threat to society.

The proposal was made by experts and specialists, according to a press conference held on October 10th by the Serbs Research Center for Psychiatry and Narcology. According to an MV correspondent, Svetlana Shport, director general of the Serbsky Research Center for Psychiatry and Narcology, this proposal was prompted by the need to implement internal drug-use restrictions. According to Shport, there are approximately 53 thousand such patients in Russia, with 13 thousand receiving outpatient treatment and being monitored at a psychoneurological dispensary.

The Ministry provided explanations for this action. One of them is the need resulting from internal migration. The register will prevent such patients from becoming disoriented when moving from one region to another. The information will be made available to the police, who will use it to strengthen control and, as a result, control the movement of those on the list.

Regardless of their involvement in the list's creation, the Ministry of Health appears to be opposed to the idea of the registry, believing it will lead to the disclosure of medical secrets. The Ministry of Internal Affairs, on the other hand, appears to disagree with the Ministry of Public Health regarding the initiative to establish the register. While the security ministry claims that this will aid in crime prevention, doctors insist on medical confidentiality.

The police, on the other hand, should have access to information about people with serious mental illnesses who are registered in dispensaries in order to carry out their duty of crime prevention. People who are mentally ill are disproportionately victims of violent crime. The most significant crime-reduction benefit of assisting people with mental illnesses would be a reduction in crimes against the mentally ill.

On October 19, the Minister of Internal Affairs, Vladimir Kolokoltsev, stated this in the State Duma. There are rumors that a draft law requiring doctors to disclose this information will be prepared soon.

Police officers, according to Kolokoltsev, monitor social media and the internet to identify people who are likely to commit suicide bombings or murder. The Ministry of Interior, on the other hand, is unaware of the citizens who have registered in psychoneurological pharmacies. He claims that the department's stance differs from that of the Ministry of Health. The ministry’s reservations are not improperly founded and constitute valid reservations.

The Committee on Safety and the Health Protection Committee were given orders by Vyacheslav Volodin, Chairman of the State Duma, to collaborate with the Interior Ministry and change the law. He claims that while one department talks about upholding law and order and the other about preserving patient privacy, in the end it is those who shouldn't have the right to bear arms who perpetrate the crimes.