Big changes in the First Gradskaya 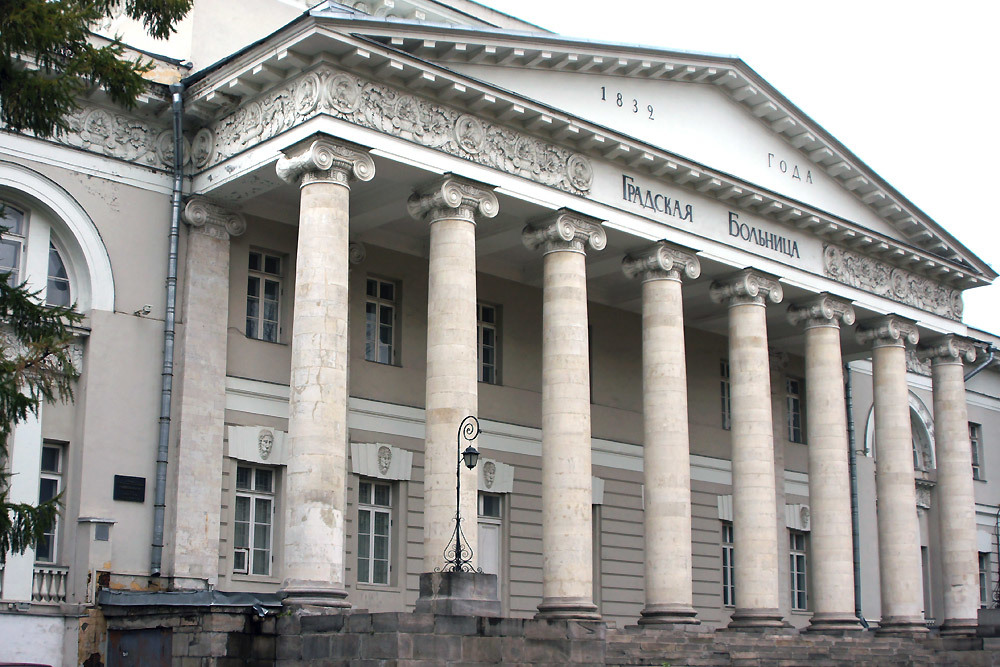 The past month turned out to be very busy in the life of one of the largest medical institutions in the capital – the First City Hospital named after N.I. Pirogov.

At the beginning of October, cardiologist Alexey Svet, who had headed the hospital since 2013, resigned from his post. He has been known to the general public since 2019 as a TV presenter of the program "Doctor Light" on the NTV channel. According to unconfirmed reports, Alexey Svet went abroad, not agreeing with partial mobilization.

Surgeon Mikhail Tsarev was appointed acting chief physician of the First City Hospital. Since 2013, he has held the position of Deputy Chief Medical Officer at this medical institution.

And on October 27, a new chief physician, surgeon Ildar Khairulin, was introduced to the hospital staff. It is known that Ildar Khairulin graduated from the Kazan State Medical Institute named after S.V. Kurashov in 1988 with a degree in medical science. He has managerial experience: in 2007 he headed the city Hospital No. 5 in Naberezhnye Chelny, in 2008 – the emergency hospital, in 2015 he became the chief physician of the Republican Clinical Oncology Dispensary. Since 2019, he has been the General Director of the International Medical Cluster Foundation. Candidate of Medical Sciences.

The First City Hospital named after N.I. Pirogov is one of the oldest and largest medical institutions in Moscow. In 2022, it officially celebrated 220 years since its foundation. Some of the 28 buildings are located in historical buildings. 4 thousand people work in the medical institution. According to the Moscow Department of Health, about 60 thousand people receive inpatient care here every year and more than 600 thousand are treated on an outpatient basis.

The staff of the First City Hospital has so far treated the appointment with caution, because, as you know, a new head is almost always new rules. So far, Ildar Khairullin is getting up to speed, and there have been no changes in the work of the hospital. But experts predict big changes in the leadership and among full-time doctors. As they say: "the forest is cut down - chips fly." We'll wait and see.