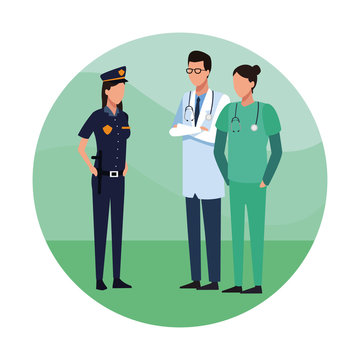 It was announced earlier that the Ministry of Health was contemplating a compilation of a federal list of persons with serious mental illnesses who would pose a threat to society. The Ministry of Internal Affairs has already requested the right to examine this database. The Ministry provided explained that one of the rationale for this is the need resulting from internal migration. The register will prevent such patients from becoming disoriented when moving from one region to another. The information will be made available to the police, who will use it to strengthen control and, as a result, control the movement of those on the list.

Authorities have often advocated for tighter oversight of those with severe mental illnesses, claiming that doing so will help avoid school shootings. According to MV, members of the St. Petersburg Legislative Assembly have suggested mandating that psychoneurological clinics give information to the police at least once a month on patients who may be hazardous. It is also suggested to alert law enforcement immediately if a mentally sick individual does not show up at home for an extended period of time.

In response to these clamours and other concerns, the method by which the medical organizations engaged in the dispensary monitoring of such patients share information has currently been altered. In the new arrangement, patients must now inform his or her psychiatrist of their new address within 14 days if they have moved out of the area they have called home for more than a month. A request for information on the patient's health status and diagnosis must be sent by the new psychiatrist to the clinic where the patient was previously examined before assigning the patient to the dispensary at the new site.