Главная
Блог
Другое
MAINTAINING SANITY IN SUCH A CRAZY WORLD

MAINTAINING SANITY IN SUCH A CRAZY WORLD 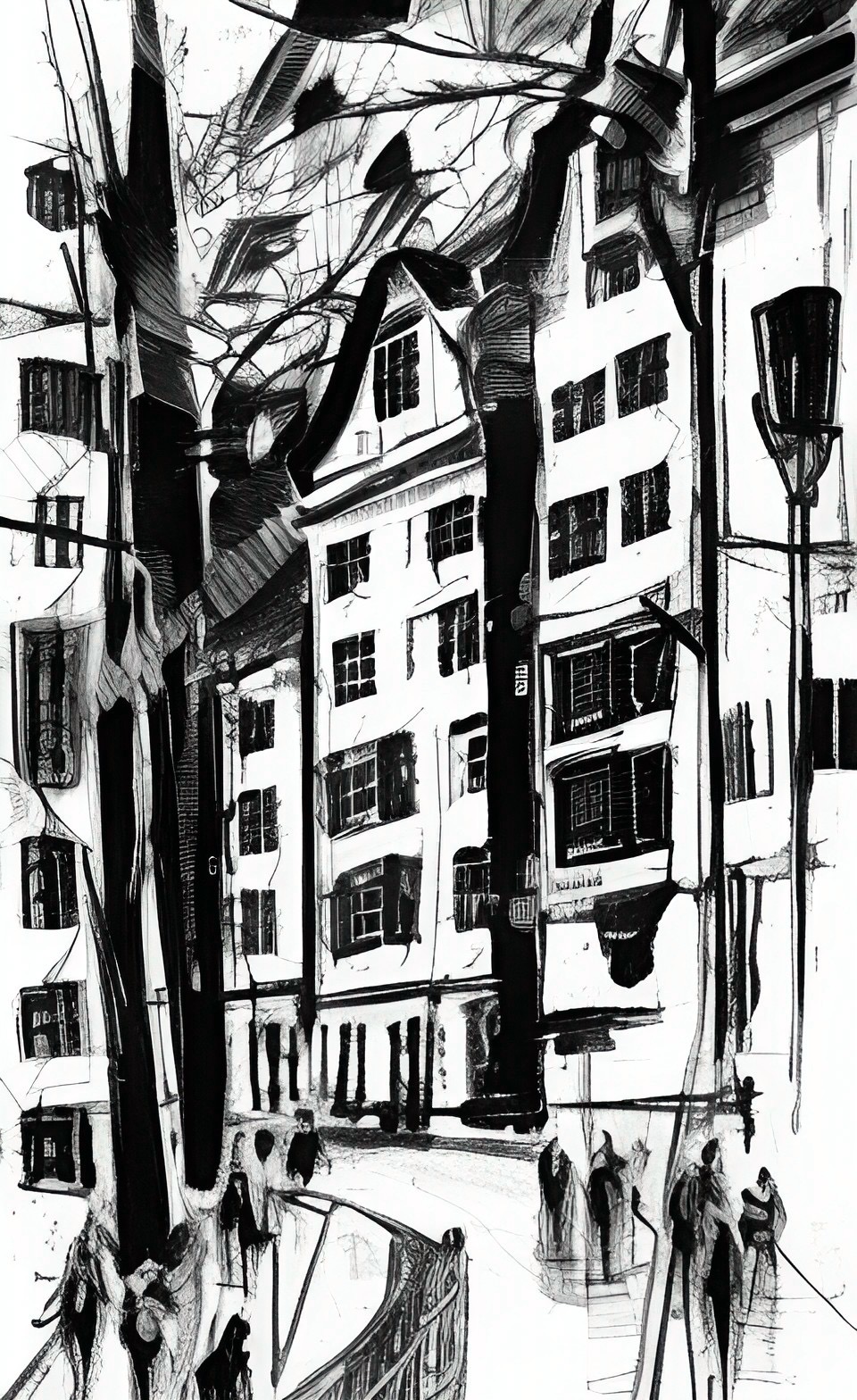 The world is going through global changes, the COVID19 pandemic, the monkeypox virus (which the entire medical staff of General Hospital No.1 has had time to prepare), simmering military conflicts since Soviet times, and their modern successors in the form of "colour revolutions" and subsequent civil wars (Tajikistan, Yugoslavia, and now Ukraine), a host of territorial/ethnic/confessional inter-state local wars, in most cases instigated/controlled by the United States so amid all this lesser events, the human consciousness began to slowly and gradually adjust to a stressful mode of operation, steadily leaving its comfort zone.

For its part, the US, led by a demented Joe Biden, continues its policy of ramping up prices and inflation. Inflation in the US has been over 20% this year. The middle class and low-income people who already had almost nothing but gratuities have been hit harder. By the way, blacks, who are the backbone in sucking up subsidies (unemployment) from the U.S. budget, and in fact taxpayers' money, created their Nazi organization BLM (Black Lives Matter) back in 2013. Under this slogan, black people vandalised shops, restaurants and boutiques, including those of their black counterparts. The police were unable to do anything about it. That week, the BLM also took a toll on the Jews who they say are living comfortably in the U.S.?

A special operation in Ukraine has been like a gold rush for the US arms dealership. The average working-class American still does not realise that the same 20-30% goes to maintaining "Peace"/War all over the White World, including Ukraine. The Ukrainians have already felt this "peace" in full, but the US citizens are still at 20-30%. The US South is being eaten by the fentanyl crisis, which, according to unofficial data, affects up to 10-20% of the working population. The synthetic opioid fentanyl, like many other drugs, is brought into the US through its southern border with Mexico. Some reports say it enters Mexico from China. And there's a grandfather with dementia behind it all.

Elon Musk has bought Twitter. The unblocking of Trump’s twitter account amidst a disastrous US economic situation and a remarkably diminished quality of life for US citizens could lead to repeated assaults, a takeover of Capitol and the unleashing of a new Civil war. Additionally, the number of migrants since the Special military operation began has risen to about 1 million in USA.

Europe, which Ukraine has long sought to be part of or vice versa, has decided together with the US to provoke the Russian Federation into a conflict. Now there is no gas, no heat and no light in Europe; inflation, migrants, rising fuel and food prices. Power cuts make the streets of Ukraine and Europe dark. The cold season combined with a lack of man-made electricity is increasing anxiety and the rate of mental breakdown.

Europeans realising that their money are being used to settle accounts with Russia are rapidly leaving Europe for the United States. Higher energy prices lead to the de-industrialisation of Germany and other European countries where anything was still being produced. Europeans are coming out in protests.

Sales of antidepressant, sedatives and alcohol in Europe and the USA have increased exponentially and winter has not even started yet...