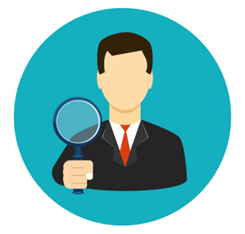 Result: thanks to the study, it was found that the United States in its political activities actively resorts to the assistance of non-state intelligence actors, and private intelligence companies in particular. Their role, contribution, and significance in the development of foreign policy decisions are established. The "intelligence service" is systematized precisely as a service provided by intelligence actors to their customers.

Practical significance: the findings became the basis for the development of practical recommendations for the Russian authorities on building communication and business relations with Russian private intelligence companies.

Based on the results obtained, a curriculum and a course of lectures in the direction of "Political Science," a master's program "Information and Hybrid Wars" at Moscow State University were prepared.