Главная
Новости
Psychiatrists' perspectives on schizophrenia from around the world

Psychiatrists' perspectives on schizophrenia from around the world 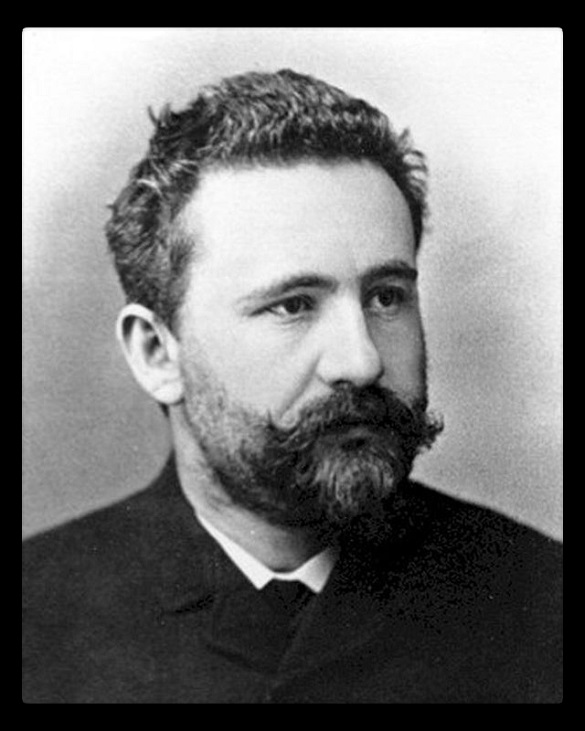 There were conflicts in the history of how foreign psychiatry came to be. The definition of schizophrenia was too broadened as a result of the conceptions of E. Kraepelin, E. Bleuler, C. Schneider, and others. Some psychiatrists have proposed that schizophrenia is neither an illness no a collection of disorders, but rather a collection of characteristics present in a variety of pathologies. Schizophrenia diagnoses were at least twice as prevalent in the middle of the twentieth century as they were at the start.

The twentieth-century existentialist psychiatrists were noteworthy for their mystical approach to schizophrenia. M. Boss, an existentialism in psychiatry ideologist, claimed that a schizophrenic person is capable of finding some dimension of being that most people do not have access to. In the 1960s, the charismatic existentialist R. Laing's "anti-psychiatry" was especially popular in Europe and the United States. Laing also felt that the patient with schizophrenia may be left alone to "discover his own self."

The family of the schizophrenic patient reveals manifestations of alienation and strangeness in a particularly striking form. The popularity of "anti-psychiatry" waned markedly in the 1970s, when attempts to justify it theoretically were inevitably crushed by the reality of practice. In the late 1960s, many psychiatrists began to draw attention to the negative consequences of labelling patients as schizophrenic.

In England, as in other continental European countries, psychiatrists in the diagnosis of schizophrenia relied on the K. Schneider criteria. The dichotomous hypothesis of the English psychologist T. Crow, according to which there are two variants of symptoms of this mental disorder, was popular in the clinical concept of schizophrenia. Two types of schizophrenia can be distinguished: the first type is found in 30%, the second type in 70% of patients.

In 1987, P. Liddle developed a factorial analysis of the symptomatology of 40 cases of chronic schizophrenia.

While the first two syndromes represented both negative and positive symptoms, the latter syndrome could hardly be unequivocally assigned to one of the two major groups of schizophrenia symptoms. Attempts by other authors to identify more factors determining the structure of schizophrenia symptomatology usually resulted in the remaining symptomatology being attributed either to depression or to mania (Bell M., et al., 1994).

Germany, like other twentieth-century countries, had its own ideas about how schizophrenia developed. O. Bumke expressed questions about early dementia being a different disease at the turn of the twentieth century. He claimed in his book Dissolving Schizophrenia that schizophrenia was a symptom complex or group of symptom complexes with an external etiology. East Germany's psychomorphological school was influenced by Viennese psychiatrists S.

T. Meinert and Wernicke In his book "Division of Existing Psychoses," K. Leonard, a K. Kleist disciple, categorized all schizophrenia into two types of mental diseases.

C. Leongard's viewpoint was similar in that it emphasized the importance of syndromes rather than individual diseases. H. Prinzhorn (1922), a physician at the Heidelberg Clinic, proposed that the term "schizophrenia" was changing from a pathological to a psychological one.

In certain aspects, America's approach to the creation of schizophrenia conceptions differed from that of European psychiatric schools. Psychoanalysis and a neurophysiological understanding of schizophrenia were blended by American psychiatrists of the time. "Schizophrenia is a pathological process in which a changed attitude toward living systems is expressed," writes Schilder (1939). During World War II, physicians who emigrated to America from Europe had a significant impact on psychiatry in the United States. For many emigrant doctors, the medical features of schizophrenia were secondary to psychological and social variables. Beginning in the 1950s, the concept of "pseudoneurotic schizophrenia" became increasingly popular in the United States. Many American doctors believe that it is difficult to define the line in the case of schizophrenia.

The advocate of the "positive" and "negative" schizophrenia theories N. Andreasen (1982) spoke of the necessity to look for a "integral explanation of the clinical polymorphism" of schizophrenia. E. Bleuler's "schisis" criteria are all examples of the modern trend of schizophrenia doctrine.

Like other European nations, Switzerland has evolved its own opinions on the subject of schizophrenia. The importance of personality in the etiology and clinical manifestations of this mental condition was overstated by Swiss Psychiatrist J. Wyrsch in the middle of the 20th century. At the time they were published, the pathophysiological evidence for schizophrenia sparked controversy, but typically subsequent research disproved the findings of earlier investigations.

In his research on the prognosis of schizophrenia, the Norwegian psychiatrist G. Langfeld also attempted to separate patients with actual "dementia praecox" or "nuclear schizophrenia" from those experiencing psychoses that are schizophrenic in nature. The ideas of K. Jaspers had a special impact on Scandinavian psychiatrists.